“It is a common saying that women are delicate creatures, flowers, eggs, anything that may be crushed in a moment’s carelessness. If I had ever believed it, I no longer did.”

A retelling of some classic Greek myths with a feminist twist. I can be a hipster when it comes to books that have this much hype, but I actually really enjoyed this, and it 110% deserves all of the praise it gets. Seeing the misogyny that even a goddess could face was heartbreaking, yet validating. Highly recommend to women and other marginalized genders.

Circe is the reimagined tale of the goddess Circe, from her point of view, as she lives through the centuries and interacts with some of the biggest names in Greek mythology. I have not read anything about Greek mythology since high school, so I was not very familiar with the original stories. For me, it was fun to rediscover them from this perspective. The author does a great job of retelling all of the details, so don’t feel like you need to have any background knowledge in mythology to enjoy this.

There are many feminist elements within the book. Circe is seen as a second-class goddess as soon as she is born because her parents find her ugly. Her father, Helios, eventually exiles her to a remote island as a scapegoat, rather than punish his masculine children. And of course, there is the story of why she turned all of the men who visited her island into pigs (content warning for r*pe; it is harrowing, though it is short and not graphic).

I saw much of my own evolution in Circe, and I’m sure many others would as well. She started as an insecure, naive girl who wanted to fit in and be loved. Upon realizing that this was impossible (and maybe not what she actually wanted), she became powerful and confident as she learned to listen to and trust in herself.

One thing I was disappointed by was the lack of sapphic content. There were several mentions of male gods having male lovers, but no gal pal action. What gives? The end of this article has your fix, if you find yourself curious about lesbians in mythology like I was. Apparently, Athena’s girl crush made her mad, so she turned her into an ant. OG lesbian breakup drama.

I know I am late to the party, but this book is fantastic. There is not a dull moment, and it will have you captivated from start to finish.

2 thoughts on “Circe by Madeline Miller” 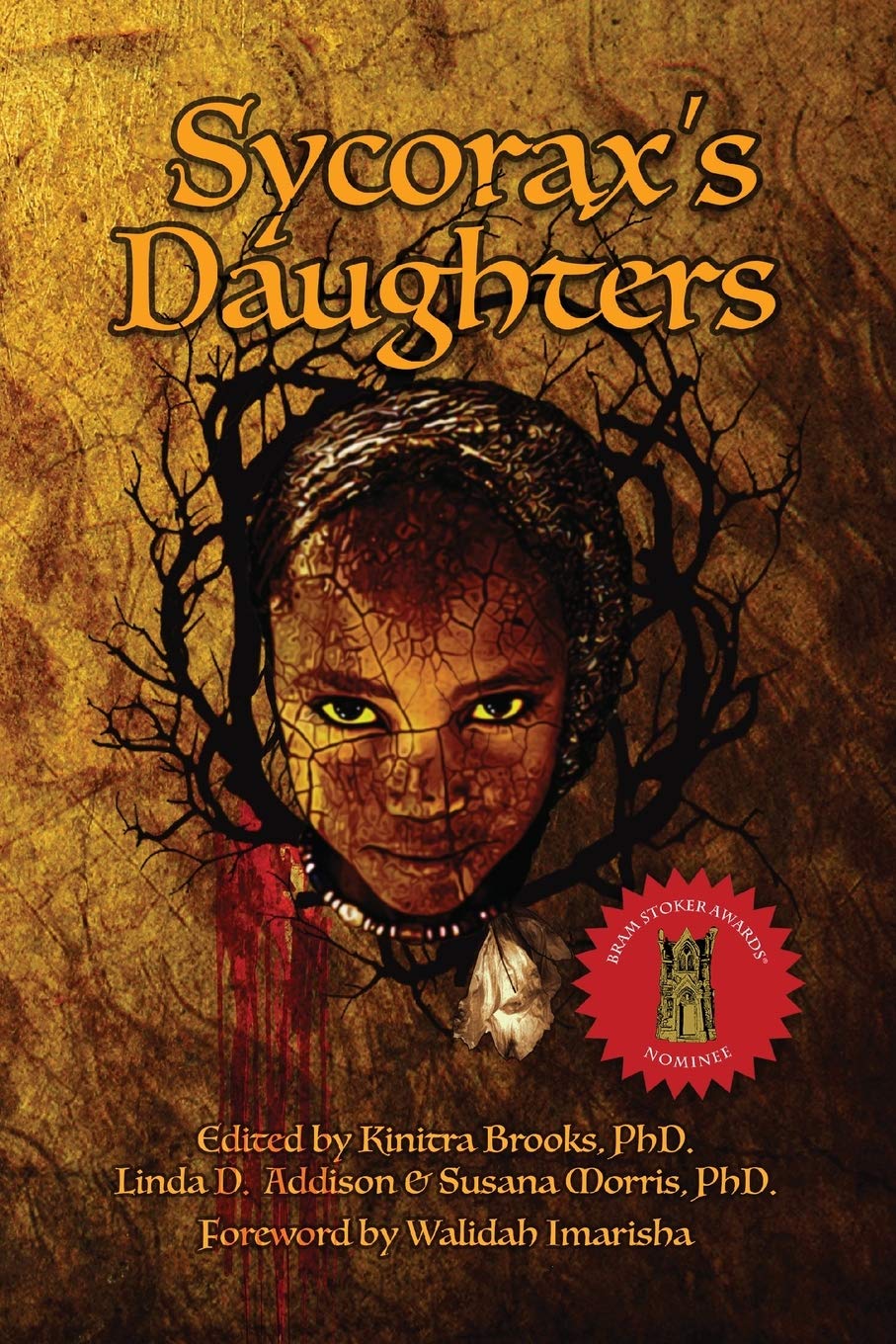